The 2023 GRAMMYs, officially known as the 65th GRAMMY Awards, will air live on Sunday, Feb. 5, 2023 from Los Angeles’ Crypto.com Arena. The special ceremony’s broadcast time, hosts, presenters, and performers will be announced soon via the Grammy website.

Of the complete list of 2023 Grammy awards nominees, one of Nigeria’s leading artiste Burna Boy, bagged two nominations – one in the Best Global Music Performance category for his hit song titled ‘Last Last’.

The second Burna boy Grammy nomination is in the Best Global Music Album category for the song titled Love, Damini.

Below is the complete list of the nominees in the  categories where Burna Boy is nominated. 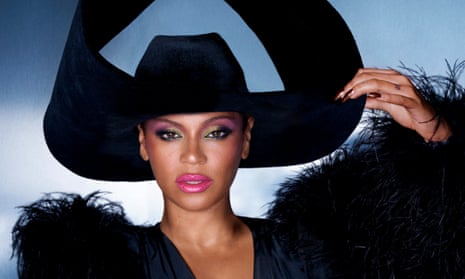 Beyoncé has won 28 Grammys, and if she wins more next year, she could potentially beat conductor Georg Solti’s record of 31 wins. She is currently tied with Quincy Jones in second place.