President Muhammadu Buhari has approved the removal and immediate replacement of the Director General of the National Youth Service Corps, Brigadier-General Mohammed Fadah. 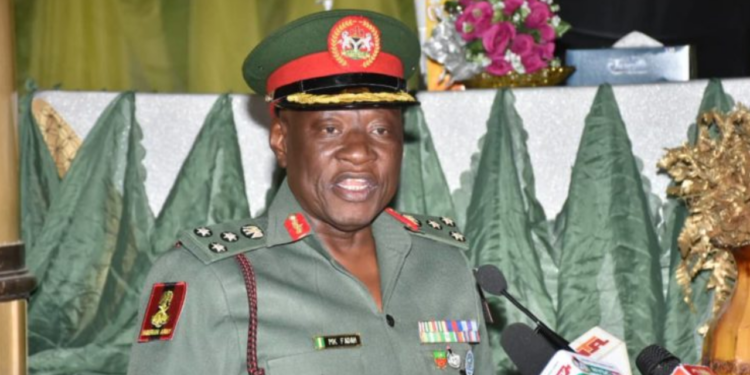 Fadah’s removal comes only six months after his appointment as the NYSC boss in May, 2022.

Techscoops reports that an official statement will be issued on Friday, NYSC spokesman, Eddy Megwa, said when contacted by The Punch.

Meanwhile, Fadah is said to have been asked to hand over to the most senior official within the NYSC.

The senior official who takes over from Fadah is expected to act as DG of the Corps pending the announcement of a new substantive DG.

When he took over as NYSC DG, Fadah promised to improve the security and welfare of Corps members; enhance staff welfare, and improve the gains of NYSC ventures.

Other areas listed in his plans included “Sustaining the digitisation of the operations of the scheme; and deepening NYSC’s impact on rural development through community development service.”