The United States welcomes the first verdict issued by the Special Criminal Court (SCC) on October 31 against Issa Sallet Adoum, Yaouba Ousmane, and Mahamat Tahir, all members of the rebel group known as 3R.  In the judgment, the accused were convicted of crimes against humanity and war crimes for severe violence committed in a massacre of at least 46 civilians in May 2019. 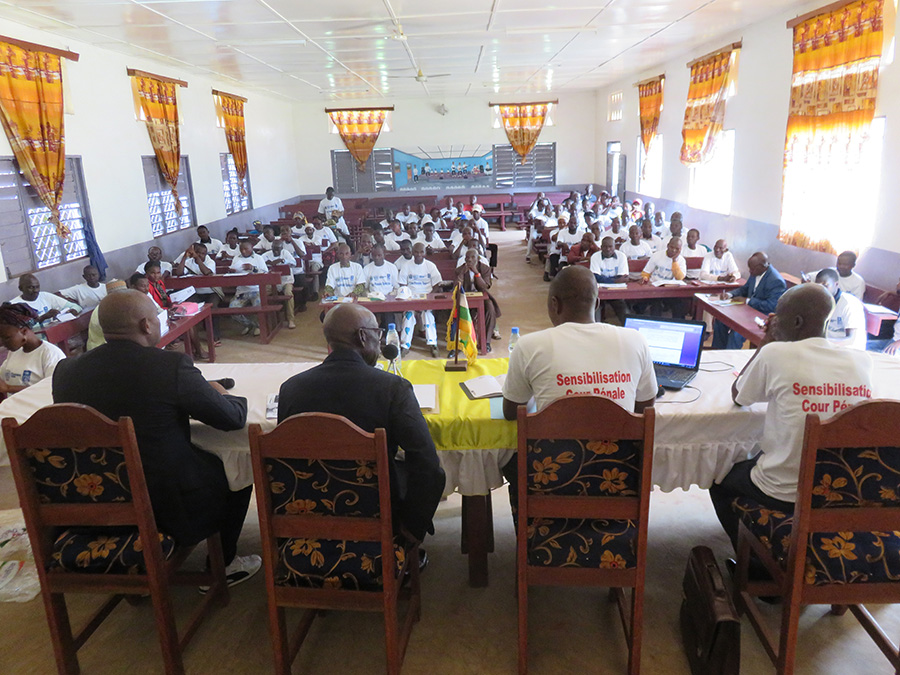 The verdict, which is subject to appeal, comes on the heels of other successes for the SCC and Central African authorities, including the arrest of two former Central African Armed Forces members and one ex-Séléka militia general on charges of crimes against humanity.  The achievements of the hybrid court model should signal that atrocities will not be tolerated.

In convicting one perpetrator based on his responsibility for rapes committed by his subordinates, the Court concluded that the rapes in this case constituted crimes against humanity and war crimes.  This holding brings vital recognition to the women who suffered these horrendous crimes, some of whom were minors at the time, and to survivors of gender-based violence in the conflict more broadly.

We are proud to stand alongside the Central African authorities and people in their quest for justice.  The people of CAR deserve to see the perpetrators of international crimes held to account, and ending impunity is a necessary foundation for peace, prosperity, and rule of law.