As the French get ready to defend their championship in Qatar, Didier Deschamps has unveiled his final roster.

Didier Deschamps, the head coach of the defending World Cup champions France, will be hoping that his team will join Italy (1934, 1938) and Brazil as the third nation to win consecutive titles (1958, 1962).

Will they be able to win the golden trophy in Qatar for a third time?

See the squad list for the defending winners of the World Cup starting from the Goal keeper. 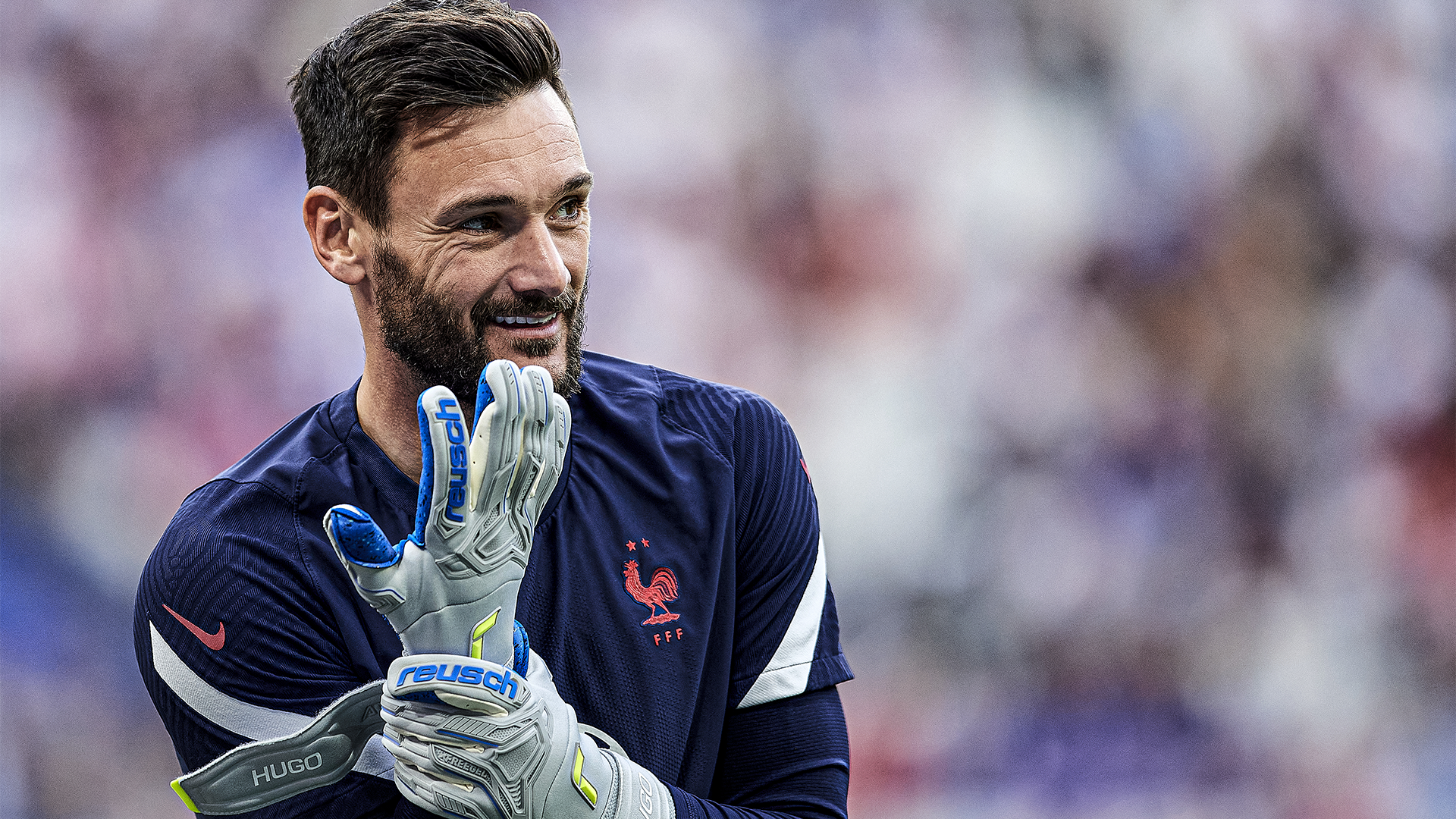 Hugo Lloris will start with the armband after overcoming a late fitness scare. Alphonse Areola and Steve Mandanda round out France’s stable of goalkeepers. 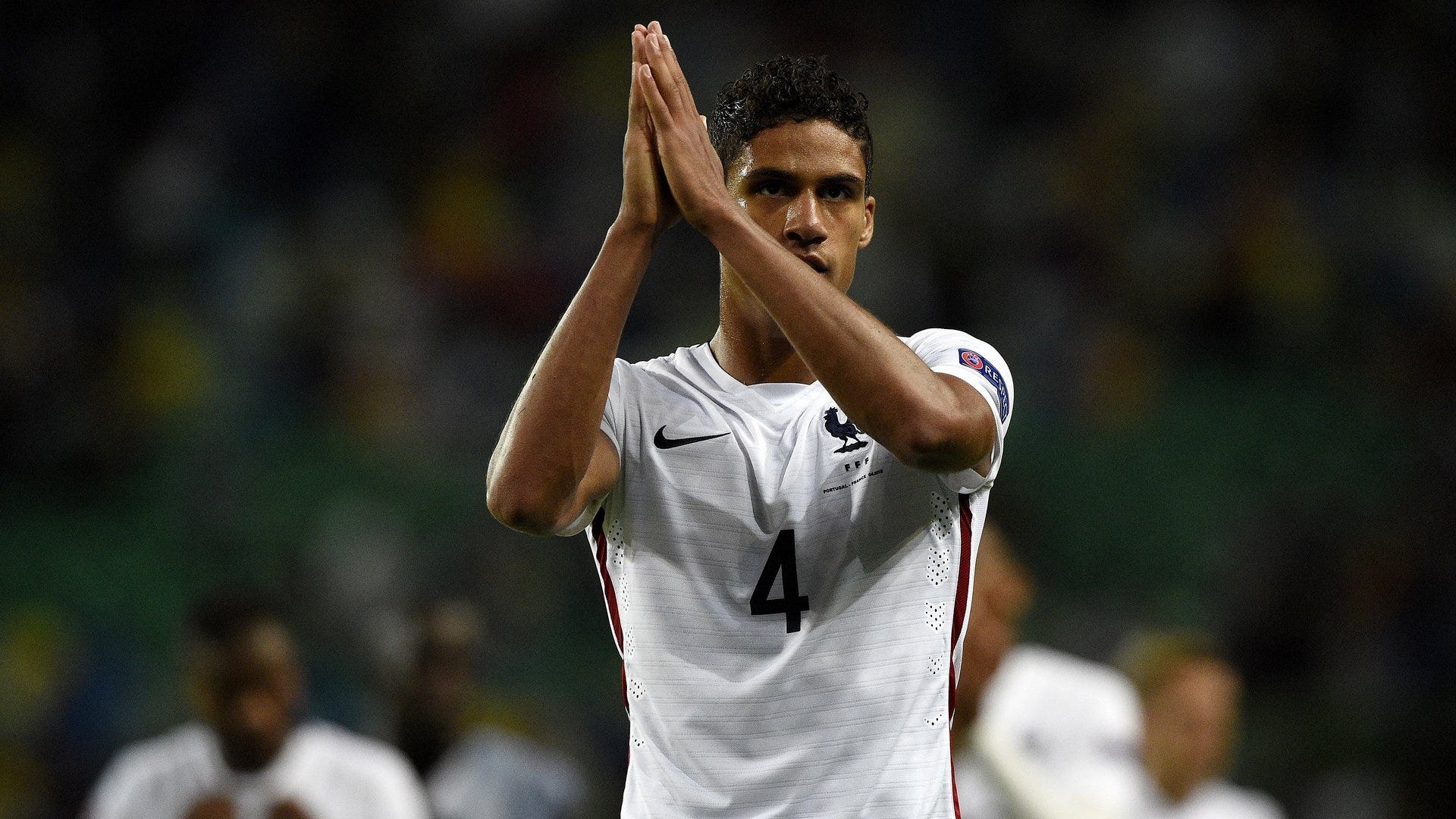 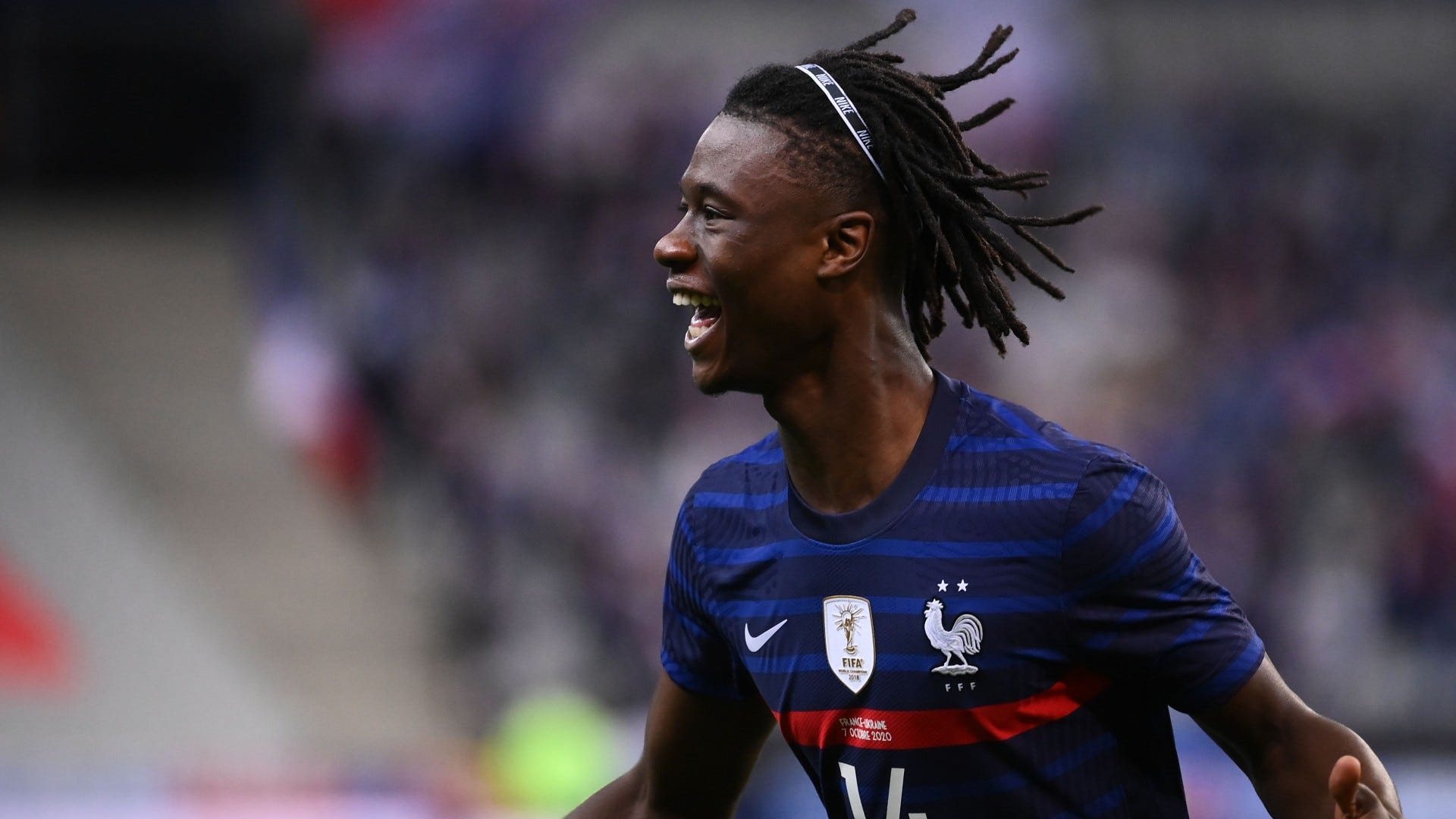 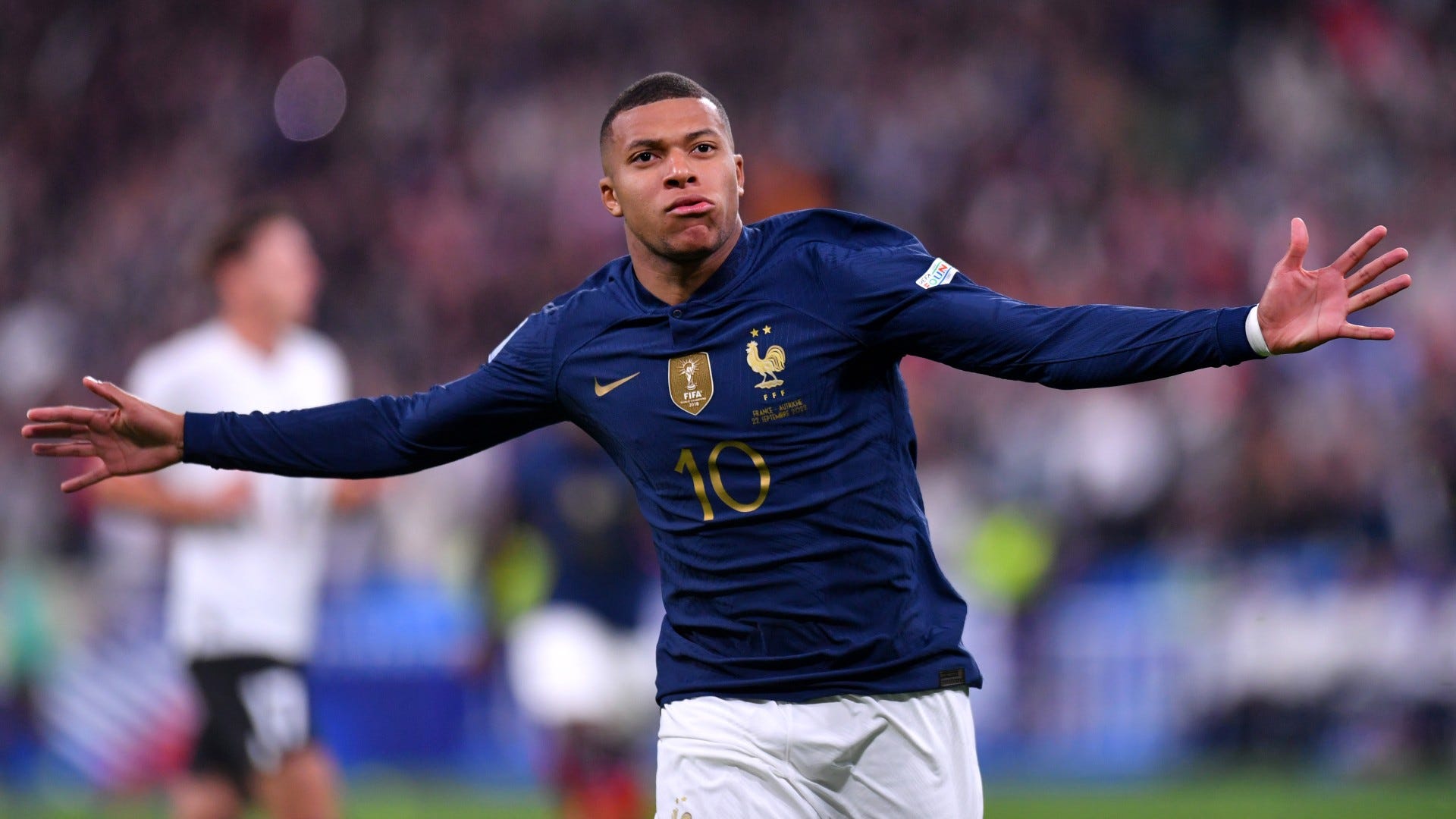 There are always players who are expected to feature, but miss out due to tactical reasons, injuries or other unforeseen circumstances, and the 2022 World Cup is no different.

Paul Pogba and N’golo Kante will be missing out of the France World Cup 2022 Squad.